Man is a creation of God, whom God created in His image and likeness, to dominate the earth. Adam was the first man God created on surface of the earth. God gave him tasks or responsibilities -that is, to tend the garden of Eden. Along the line, God saw that he was lonely and needs an helper. God therefore, caused him to sleep deep and from his rib , created the woman-Eve. From that time, we now have a man and a woman – through whom all humanity spring out. So, men are the male image of God, while women are the female image of God.

As women, we need to study or know so things about this male image of God-man. This will enable us to relate with them with understanding. This is necessary because we have them either as brother, friend, relative, father, son or husband. So, lets do a little talk about men. What are those things that characterize men? What should we as women know about men?

1) Men are emotional: When it comes to emotions, men are reserved. That is their make-up. The way they express their emotion is different from that of women. They don’t showcase outburst of emotion like women do.

They rather pressure up their emotion so as to avoid talking about sadness, emotional pain, relationship or emotional hardship, vulnerability or any emotions they have internalized as “weak”. When passing through difficulty, instead of showing outward emotion, they will rather migrate towards something like a ” happy place”(this is a place of nostalgia). For some of them, this place of nostalgia could be starring at a television for an hour or two, or listening to music or watching sports, or playing games. This is their coping mechanism.

If you’re with a man who struggles to talk about his emotions, be gentle and encouraging with him. Ask him questions that will help him to open up and if he does, give him positive reinforcement. This will make him know that he is safe with you.

2) Men are visual creatures: Men are attracted by what they see. It is not their fault, that’s how they are wired. Even when Adam saw Eve, he was elated. He appreciated what he saw and called her “woman” Gen 2:23. They are vulnerable when it comes to the visual senses. For instance, when a lady dresses attractively-but not too revealing-most healthy men are attracted to the entire person rather than a particular location on the body that is not properly covered.

As women, we must note this particular weakness of men and cover-up all the necessary areas of our body that should be covered up. We should avoid being a tempter to them. Your beautiful face alone is enough to arouse their senses, talk more of when you reveal other delicate parts like breast, thigh, etc. Ah! Please, help our men to make heaven-cover up properly.

3) Men have egos: Women have egos too but men don’t joke with theirs. Their ego is their sense of worth, recognition and authority. This is an important point to know about men. So, a little hint of challenge at a man’s masculinity can hamper his ego. As women, we need to help them preserve their ego. Their ego is significant to the success of thier relationship.

4) Another trait of men is that they are competitive: They are very competitive. Yes! They want to win! He has to win or at least get a feeling that he’s got the edge over other men. It is the competitive spirit in them that makes them go into sports and games. They compete in all aspect. Who are his competitors? His fellow men. He’s competing all day long with other men. That is why he needs you as his woman to be his cheerleader and increase his chances of winning.

Help him in anyway you can to win. He doesn’t need competition with you as a woman, he’s got a lot of men to compete with. So, when he comes home to you, he doesn’t want more competition. What he needs is your unconditional love and support. You know what I mean?

5) They like to take responsibilities: Though there are some out there these days that don’t want to be responsible but we still have responsible men. Real men need to know that they are needed. Even if their woman is self-sufficient, they want to feel needed. He wants to be involved in the things you do. He needs to be carried along and handle some things for you even if it is little. This will go a long way to create harmony and unity.

A man wants to know that he is needed and that you want him to be your hero. He needs to know that his presence makes a positive difference. So, allow him handle those little responsibilities for you and make him feel appreciated for them. For instance, if you’re into business, you may ask him for technical or financial support, or you may let him handle legal matters for you.

At this juncture, let me stress that if you do everything for men especially in the house, they will happily oblige you. That is because men never learn to serve. For instance, if you decide to do all the house chores from morning till evening without involving them, they will happily step aside as you do everything. Although, some men do help their wife without asking but majority of them don’t. So, help yourself by calling them to assist you in some aspect, so as to relieve you of some stress. However, this should be done in a polite manner like: “honey, could you please help with the dishes while I prepare dinner?“ Not that you will be watching movie and ask your man to wash dishes for you. That’s disrespectful.

We cannot exhaust all we should know about men but these few points should do some justice to knowing them.

Let’s move on to the second segment. That is, what do men need?

1) Men desire respect: To men, respect=love. If you show respect to a man, he has believed you love him. They feel loved when you respect them. This respect comes in form of questioning their decision making skill. You should let him handle things and not question his decisions. Stop sending him signals or telling him he is inadequate and doesn’t measure up. Don’t always tell him what to do and how to do it. Rather assume he has thought about his decision and try to understand with him.

It is God that makes him head and I believe you don’t want question God for making him head instead of you.

3) Men need appreciation: They need praise just as much as they need food, sex and sleep. So, when a man does something for you, make sure he receives adequate praise. Let him know how much you appreciate it. Let him know he’s a gentle man and let him know that it made you feel so wonderful. No matter how little or insignificant what he has done may seem, appreciate him and be genuine about it. It will encourage him to do greater and bigger things next time.

4) For those of us that are married, men need quality sex: Men love to have sex especially if they are married. It will be appreciated if they get it on regular basis. It is like food to them o and they have to eat it to keep body and soul together. Please let’s satisfy our husbands anytime they call for it. Let me also say that they want their wife to enjoy sex with them and not just endure it to please them. They love to hear feedback about their sexual performance. So you should let him know if he’s doing well and don’t forget to give him thumbs up. If he needs to improve, discuss it with him, don’t be shy about it. It will help boost your relationship.

5) Men love food: There’s a saying that the way to a man’s heart is through his stomach. Yes! That is very true. Men like food and they love to eat food. So, they appreciate it when they are given good food to eat. It is good to spoil them with delicacies from our kitchen. You should at times surprise them with their favorite food. Its a means of spicing up your relationship.

6) All in all, they need prayer: Men love to know that their wife is praying for them. He feels secured and assured that his wife is praying for him. As mentioned earlier, there are lots of competitors out there. If you want your man to win, pray for him. Also, there are lots of Delilahs out there craving for his attention. Pray for him so that he would not fall prey to their caprices. If he is in the ministry, you need to stand in the gap for him at the place of prayer. In general, if you want men around you to succeed, pray for them regularly. 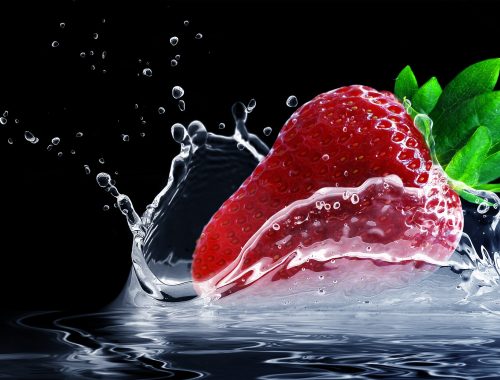 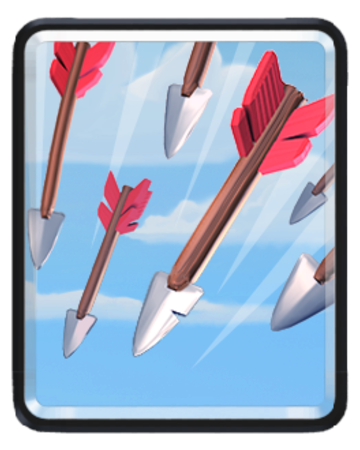 OPERATION ‘ARROWS TO THE ENEMY’| JUICY JULY 2021| THE BUD FAMILY 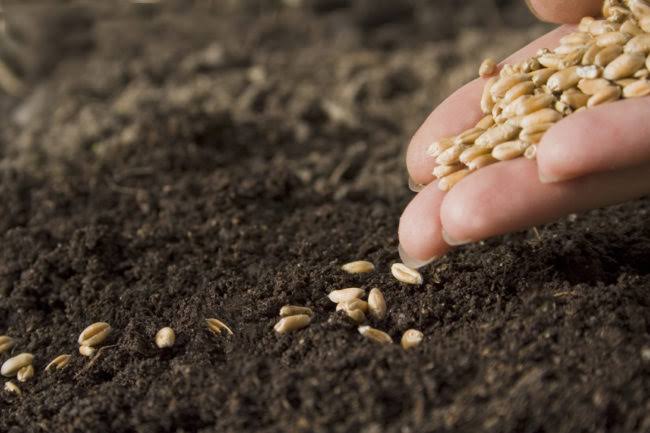